With the Rotterdam Balloon Company we visit the most beautiful places in Rotterdam and we are happy to share that experience with others. Find out what to see and do at Diergaarde Blijdorp Rotterdam and what our balloons are used for.

With the Rotterdam Balloon Company we visit the most beautiful places in Rotterdam and we are happy to share that experience with others. Find out what to see and do at Diergaarde Blijdorp Rotterdam and what our balloons are used for.

Below are some pictures of balloon decorations that the Rotterdam Balloon Company has provided for Diergaarde Blijdorp. Would you like to order a similar balloon decoration? Send us a WhatsApp message to +31 (0)10-3073668. We deliver 24 hours a day, 7 days a week in Rotterdam and are available to our customers via Whatsapp from early morning to evening. 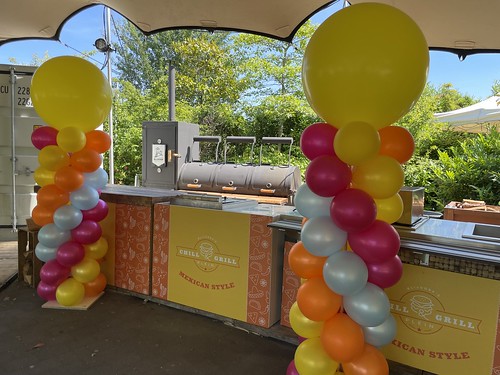 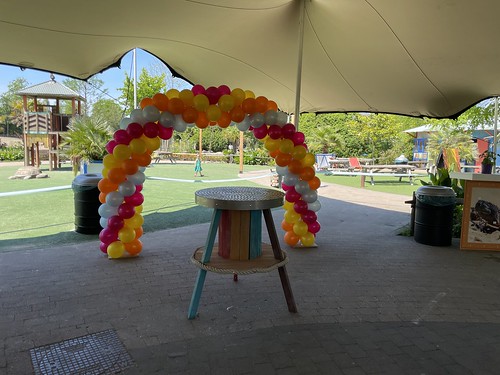 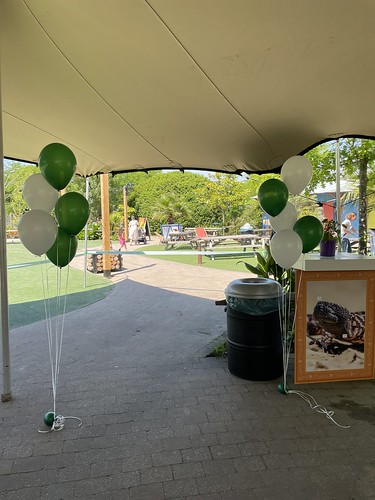 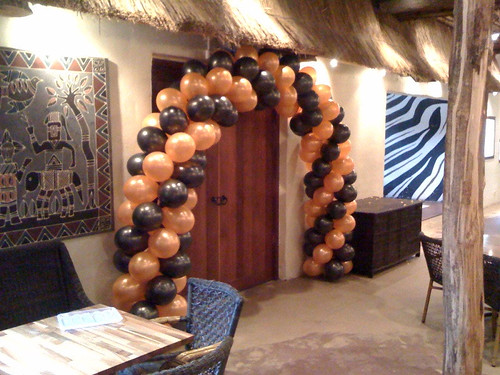 For the longest time, traditional zoos have been under the bus because animal care societies have fought against keeping the animals in cages. However, this zoo in Rotterdam is taking a different route by keeping the animals in the open while you can roam around in the zoo in your car. So, if you want to support a good cause and like watching animals, it's time to hit the road to reach Diergaarde Blijdorp Zoo. In this article, we have the most in-depth guide about the zoo, including some tips and visiting time!

Officially known as the Rotterdam Zoo, Diergaarde Blijdorp Zoo is located in the northwestern part of the city, and it's one of the most stunning zoos in the country. Not only that, but it's also one of the oldest zoos in the Netherlands, and for the longest time, it has been operated and administered by the Royal Rotterdam Zoo Foundation.

The zoo has been divided into multiple zoogeographic regions, which are spread across 26 hectares. According to the officials, there are more than 180 animal species living in the zoo. In addition to the animals, there are various cafes and shops for you to purchase the essentials, while the information center is perfect for gaining information about the zoo and tours.

Diergaarde Blijdorp Zoo is the member of the NVD and EAZA. Back in 2017, the zoo became 150 years old, so it's a century and a few decades old.

During the 1800s, a garden was allocated for waterfowl and pheasants in the central part of the city, which became an absolute success. Similarly, Rotterdamsche Diergaarde was inaugurated in 1857, and Henri Martin was the first animal trainer. The zoo was reorganized back in 1932, but the zoo was shifted to a new location back in 1937. The land was exchanged with the municipality for free (the old zoo part).

As far as the new zoo is concerned, it was rebuilt on the northern side as it was opened in 1940. The Diergaarde Blijdorp Zoo was designed by Sybold van Ravesteyn, who was a Dutch architect. The western part of the zoo was opened back in 2001, which increased the zoo's size by 2x. The zoo's new part also had the Oceanium aquarium.

Diergaarde Blijdorp Zoo has its own botanical garden, and the zoo is managed by the Dutch National Primula Collection and the Dutch National Bromelia Collection. In addition to the botanical garden, there is an aquarium known as the Oceanium. The aquarium opened its doors to the public in 2001 as it was built on the expanded area of the zoo. The aquarium has a separate parking area and a new entrance - the aquarium is known as the biggest project done on the zoo.

Yes, you can surely feed the animals in Diergaarde Blijdorp Zoo. Every day, you can feed the penguins, pelicans, sea lions, and cownose rays at different times. In addition, you can feed the sharks on Mondays while Wednesdays are reserved for vultures, amur leopards, and polar bears. On the other hand, shark and vulture feeding is also possible on Fridays. Last but not least, the polar bears, crested macaques, raccoons, and arctic foxes can be fed on Saturdays, while Sundays are reserved for feeding vultures and polar bears. However, these activities are subjected to change according to the animals' Moods and weather.

You can visit the zoo anytime you want, but you have to reserve the specific arrival time through the day ticket. In addition, there is an annual membership available, with which you can visit anytime you want (it's recommended for residents of Rotterdam) - the membership money is used for animals and their habitat's protection. As far as the day ticket is concerned, it costs around 9.50 and the members can receive a 3.50 discount on the daily ticket!

Free Parking is available at P+R Melanchtonweg (2.76 km.). You must then continue your journey to by public transport using your OV chip card.

Do you have a question or comment about Diergaarde Blijdorp Rotterdam or about the information on this page? Let us know using the form below. We will post the answer on this page as soon as possible or contact you personally if necessary.